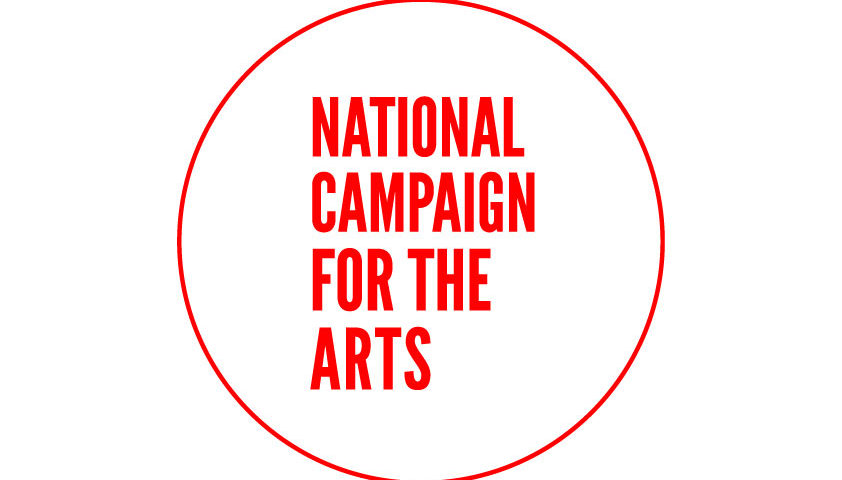 Over 75% respondents working in the Arts earning less than €30,000 per annum

60% of respondents did not have health insurance or a private pension.

Pre-budget submission from National Campaign for the Arts calls on Government to address “precarity and poverty for those working in the Arts.”

“We are concerned that much of the new Government cultural investment through Project Ireland 2040 and Global Ireland is on capital projects and promotion, with little investment in Artists and their work.” Angela Dorgan, Chair of the NCFA

National Campaign for the Arts (NCFA), the volunteer-led, grassroots movement that makes the case for the Arts in Ireland, has called on the Government to publish a detailed road map for how overall investment in the Arts and Culture will be doubled by 2025, to increase funding to the Arts Council by €13.2 million in 2020 and to increase funding to Culture Ireland to €6 million. The commitment to double funding in the Arts by 2025 was made by the Taoiseach in 2017, but according to estimates, the last three years have shown a funding increase of just 12.4%.

The call comes on the back of the NCFA’s pre-budget 2020 submission, the context of which is to drive investment in the Arts in the direction of those who can best allocate funding to the schemes and funds which directly benefit Artists and opportunities for their work.

CEO of First Music Contact and NCFA Chair Angela Dorgan noted: “The 2019 Theatre Forum Review of Pay and Conditions in the Performing Arts1 in 2018 figures indicate that working conditions have not improved since the 2010 Living and Working Conditions of Artists’ Report2, highlighting continuous precarity and poverty for those working in the arts. NCFA is concerned that much of the new Government cultural investment through Project Ireland 2040 and Global Ireland is on capital projects and promotion, with little investment in artists and their work. We call on the Taoiseach to follow up his statement that “you can’t have theatres without actors3  with increases in current expenditure that reach the Artists though The Arts Council, Culture Ireland and Creative Ireland.”

NFCA congratulate Minister Madigan, Minister Doherty and Creative Ireland for their work on expanding the Artist’s Social Protection scheme to include all Artists.

The National Campaign for the Arts (NCFA) is a volunteer-led, grassroots movement that makes the case for the Arts in Ireland. Formed in 2009, the NCFA seeks to ensure seeks to ensure that the Arts are on local and national government agendas and are recognised as a vital part of contemporary Irish life. The pre-Budget 2020 submission was made on behalf of arts and cultural organisations and individuals that form part of NCFA. The NCFA committee is led by Chair Angela Dorgan (First Music Contact) with Eoghan Carrick (Corn Exchange Theatre Company), Tom Creed (Theatre and Opera Director), Aileen Galvin (Sync & Swim), Ed Guiney (Element Films), Aideen Howard (The Ark), Georgina Jackson (The Douglas Hyde Gallery), Fiona Kearney (The Glucksman), Jo Mangan (Carlow Arts Festival), Cian O’Brien (Project Arts Centre), Liv O’Donoghue (Choreographer & Performer) and Cliodhna Shaffrey (Temple Bar Galleries & Studios).

For more information, comment or interview please get in touch: aileen@syncandswim.ie / 087 8595063