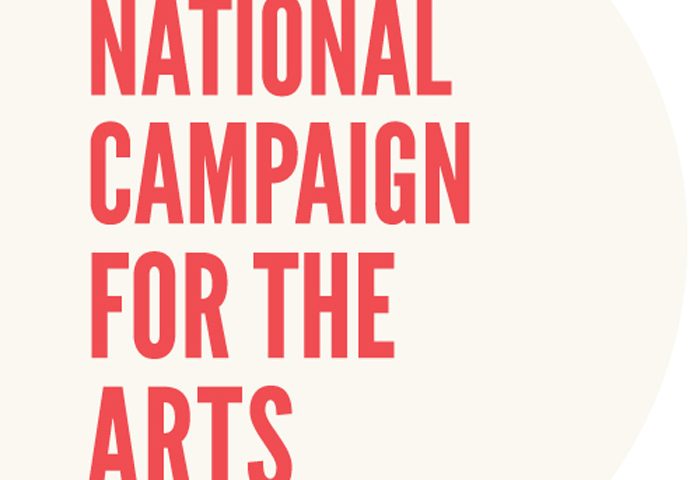 “In order to combat financial barriers that preclude people from becoming practising artists, a grassroots, volunteer-led movement called The National Campaign for the Arts (NCFA) is working with the arts community and politicians in order to ensure that the Arts are recognised as a vital part of contemporary Irish life.

The Government has promised to increase expenditure on the Arts over seven years, starting from last year, so that we can bring funding back to the 2008 level of €82 million.

Crucially, it is essential that the majority of this goes towards the Arts Council, where the lives of artists themselves can be directly impacted.

Having been the beneficiary of an Arts Council grant myself, before Asking For It was released, I can personally vouch for how helpful such assistance can be, especially in an industry which is notoriously poorly paid and where you are often asked to volunteer your services for free — ‘for the love of it’ — of course.”