What Next? This is Next. 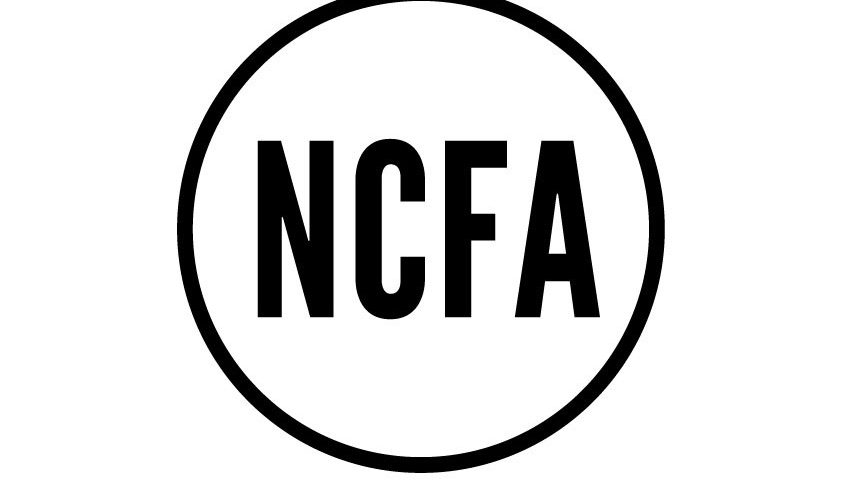 15 June 2016 – The National Campaign for the Arts welcomes the increased engagement of the opposition and the government with the national debate on the vital role of the arts in Irish life.

The NCFA has engaged with all sides on this issue in an effort to secure an all-party approach to arts and culture. This has led to commitments from Taoiseach Enda Kenny to bring the draft national cultural strategy Culture 2025 to the Oireachtas Arts Committee for discussion and finalisation, having been raised on the Order of Business by Labour leader Brendan Howlin.  It is vital that the final strategy is backed up by long-term funding commitments.

The NCFA looks forward to the upcoming Dáil debate on the arts. This debate will take place on foot of a Fianna Fáil motion tabled by Arts spokesperson Niamh Smyth to put the arts centre stage next Tuesday. The NCFA will be meeting with party leaders Catherine Murphy (Social Democrats), Gerry Adams (Sinn Féin) and Mícheál Martin (Fianna Fáil) to continue to make the case for the arts over the coming week.

Ireland remains at the bottom of the European League for Government Investment in Culture and the Arts. Council of Europe data shows that in 2012 Ireland spent just 0.11% of GDP on the Arts and Culture, compared to a European average of 0.6% of GDP. The NCFA is seeking an increase over the lifetime of the government to half the European average i.e. 0.3%.

The Campaign: Established in 2009 as a response to the McCarthy Report, The National Campaign for the Arts is a nationwide, volunteer-led, grass roots movement that makes the case for the Arts in Ireland.  The NCFA’s pre-election manifesto included calls on the government to:
• Commit to increasing annual investment in Arts and Culture to 0.3% of GDP, taking us half way to the European average
• Publish the cultural policy document Culture 2025 in draft form for interrogation by the Oireachtas Arts Committee.
• Maintain on an annual basis, the €50 million allocated to the Department of Arts for 2016 commemorations, and ring-fence it for The Arts Council and The Irish Film Board.
• Implement tax efficiencies/strategies to stimulate corporate and philanthropic giving
• Create a new Arts fund from National Lottery funds.
• Appoint an expert panel of Artists/Cultural Managers to function as Policy and Strategy Advisors to the Minister and the Department.
* = Assessment of the Economic Impact of the Arts in Ireland 2011, prepared by Indecon International Economic Consultants