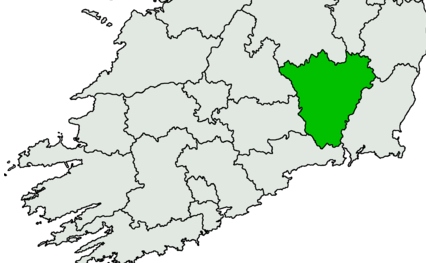 Like many constituencies in Ireland, the Carlow/Kilkenny constituency is one in name only. In reality votes seldom cross the river Barrow, with people from Carlow voting for local candidates and likewise with the voters of Kilkenny. The constituency NCFA group is primarily made up of arts organisations based in Kilkenny city with occasional support for events from a number of Carlow-based organizations, notably Aspiro (children’s choir), The Visual and the Carlow Arts Office.

However, we are better placed than many other constituencies in that Kilkenny boasts a significant number of funded arts organisations. Our NCFA group is drawn from Barnstorm Theatre Co, The Butler Gallery, Kilkenny Arts Festival, Watergate Theatre, Young Irish Film Makers and enjoys the support of the Kilkenny Arts Office and a number of individual artists.

For 3 years we successfully lobbied Councillors to maintain the level of local authority arts funding, albeit at a very low base following swinging cuts in 2008 and 2009. However, with a perceived budget crisis last autumn, the County Council imposed cuts to services across the board including a cut of €10,000 to the Arts Office budget. Despite a vote by councillors for no further cuts to the arts, the cut of €10,000 was carried forward to the Arts Office budget for 2013. This was offset to some extent by a similar increase in arts funding from the KK Borough Council (a once-off increased grant to KAF in recognition of its 40th birthday).

At our meeting this week we prioritised a strong lobbying campaign to have the Arts Office programming budget restored to 2011 level at a minimum. To this end we will collate figures afresh from all the arts organisations across a number of different metrics demonstrating the impact the arts has on the social and economic life of Kilkenny.

The second NCFA colloquy will take place in the Newpark Hotel, Kilkenny on Tuesday 12th August, hosted by the Kilkenny Arts Festival. We have undertaken to act as rapporteurs/note-takers and will collate feedback from the plenary. This promises to be a most stimulating and thought-provoking event.